Over the past 11 weeks, UmPhafa has been the temporary home to two female African Painted Dogs.

The dogs were here as part of the Endangered Wildlife Trust’s Project, to translocate young, unbonded dogs from their natal packs, to new reserves where they can establish new packs of their own. Due to their unique coat patterns, the dogs were nicknamed Marbles and Smudge by the interns.

Marbles and Smudge were temporarily housed in the predator boma whilst they waited to move to their new home. It was then the interns’ responsibility’s to ensure their wellbeing on a daily basis. This was an extremely important task where every morning and evening, the dogs had to be checked on to make sure there were no issues and the boma fence was working. It was also important to ensure that they were fed on a regular basis. It was an honour for UmPhafa to be able to involve our interns with helping conserve one of Africa’s most endangered carnivores.

On Tuesday 24 May 2022, the team from the Endangered Wildlife Trust arrived to take them to their new home: Lapalala Wilderness in Limpopo. It was a mix of emotions for the UmPhafa team to see the two girls be darted, collared and loaded into transport crates, ready for their long journey, but it was mostly exciting to know that they are going to their new home where they will be part of establishing a new pack and contributing to the conservation of the African Painted dogs in South Africa. 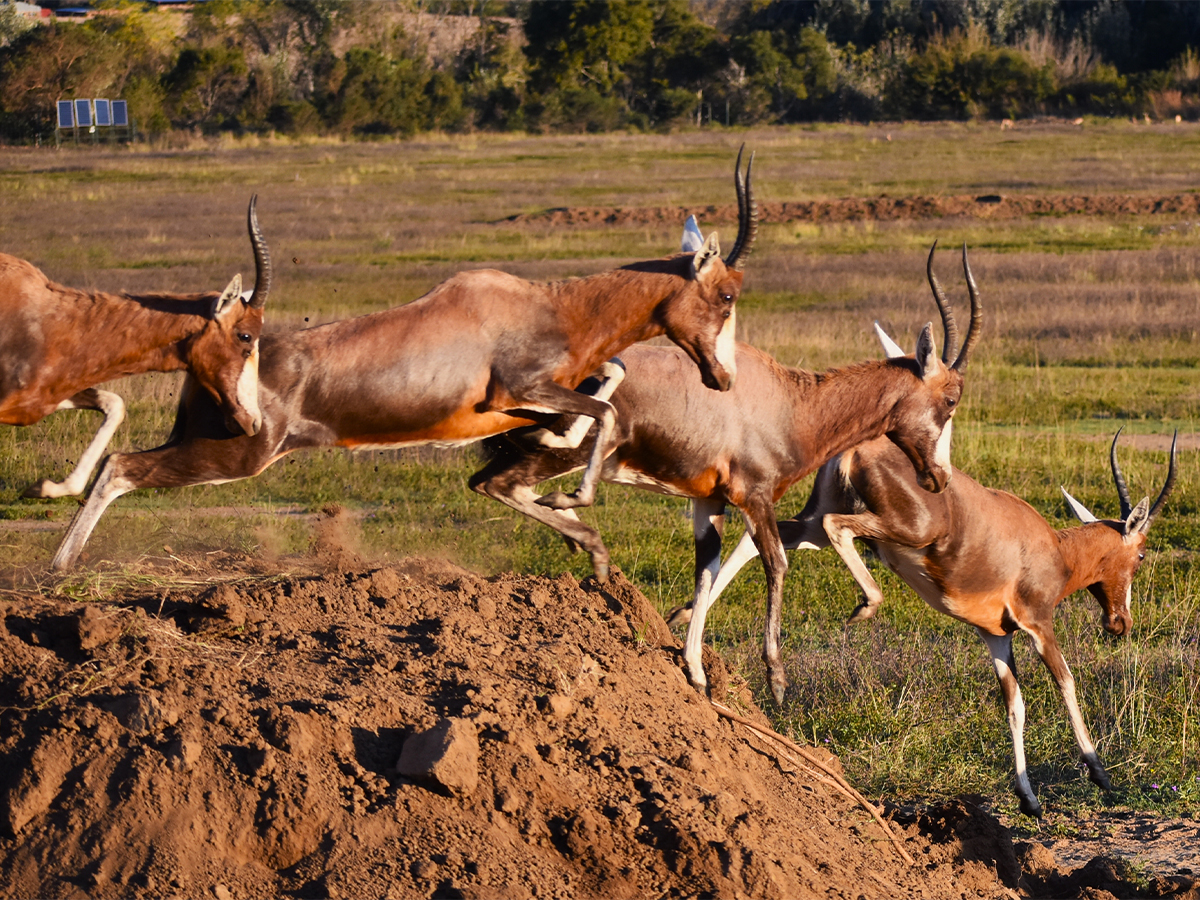 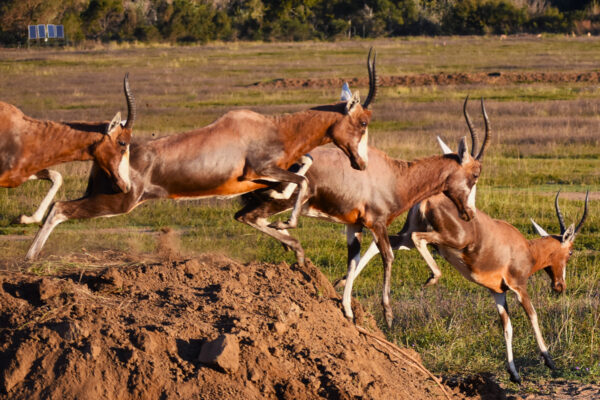 Blesbok on the Reserve 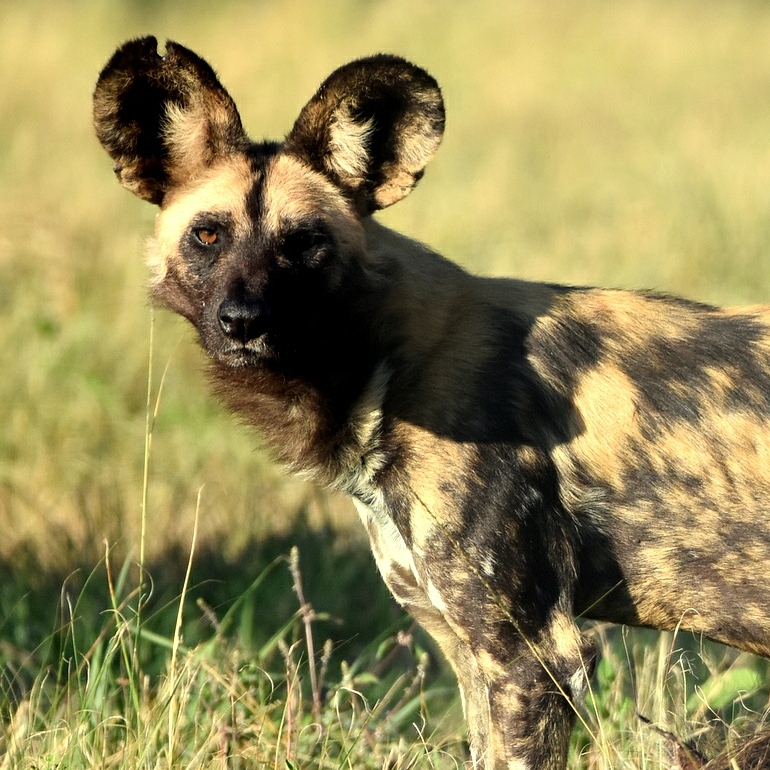 Wild dogs arrive at UmPhafa On the 18th April,...