The UmPhafa Private Nature Reserve is proud to have played a part in a major conservation effort to reintroduce endangered wild dogs to Malawi.

On 27 July 2021, 14 African wild dogs (Lycaon pictus) were translocated successfully from South Africa and Mozambique to Liwonde National Park and Majete Wildlife Reserve, in an historic project to reintroduce this endangered species to Malawi.

The Liwonde pack; three 2019 born sisters from Somkhanda Community Game Reserve and five males from Maremani Nature Reserve, were successfully bonded at the UmPhafa Private Nature Reserve before their journey to Malawi. Before coming to UmPhafa, the males had dispersed from their natal pack and, in the space of 10 days, covered 600km including a trip into Zimbabwe in search of females. This earned them the name of the ‘cross border pack’.

The males and females bonded on UmPhafa over a period of three months, and then began a 27 hour transcontinental journey to Malawi. The 14 dogs from the new Liwonde and Majete packs were flown in a single aircraft from Mozambique’s Massingir Airport to Blantyre in Malawi. They will remain in bomas for several weeks, allowing them to adjust to the new conditions before being fully released into the wider park areas. Each pack has been fitted with a mix of satellite and radio collars to facilitate the continual monitoring of their location and habitat use and ensure their long-term protection in the parks.

Bonding went incredibly well at UmPhafa and the alpha female appears pregnant. If the female is pregnant, they may be released sooner to allow time for the pack to find a den and settle before the pups arrive.

The team at UmPhafa and Colchester Zoo Action for the Wild are incredibly proud to have played a vital role in this conservation initiative. Wild dogs are the second most endangered carnivore in Africa [after the Ethiopian wolf] and the most endangered in South Africa. With only 6,600 individuals, or just 700 breeding pairs, estimated to be left on the continent, collective conservation efforts are crucial to enabling the African wild dog population to grow and thrive. 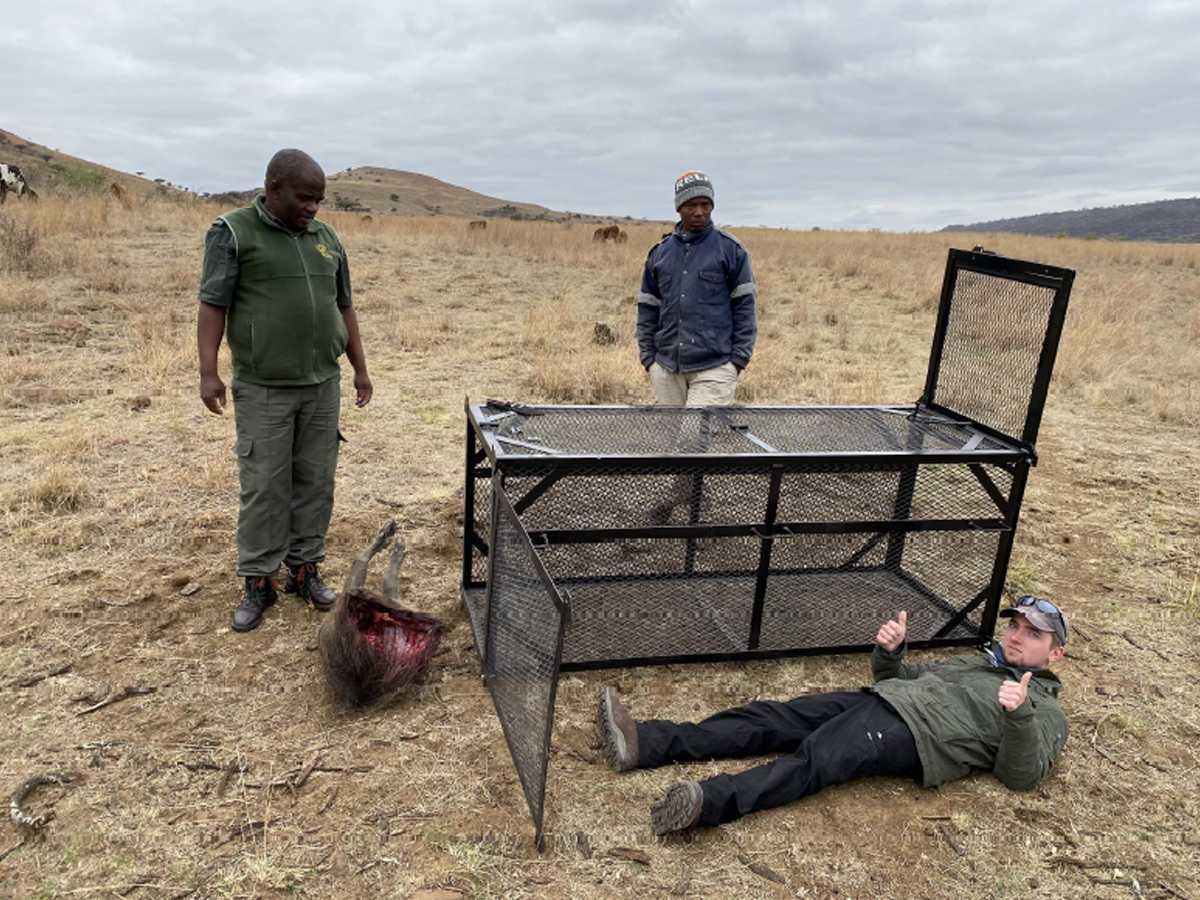 “I knew this would be an experience I would never forget!”

A full eighteen months after my hasty departure from... 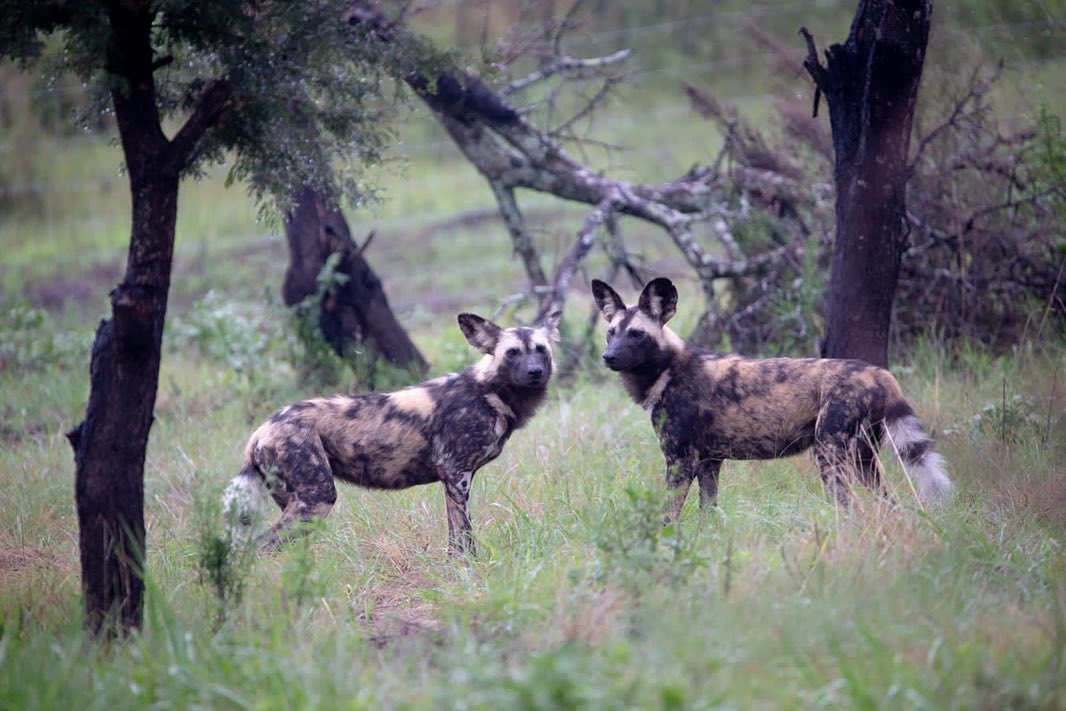 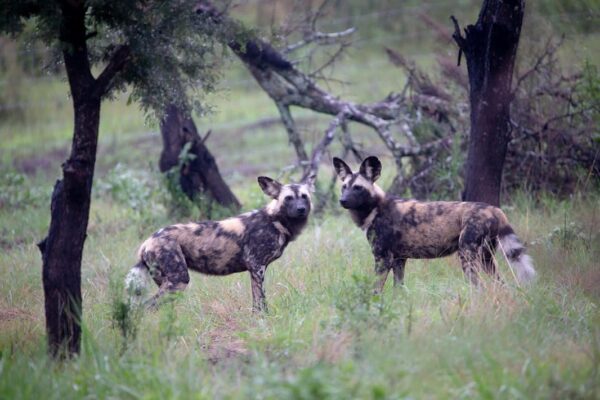 UmPhafa is delighted to announce the arrival of one...