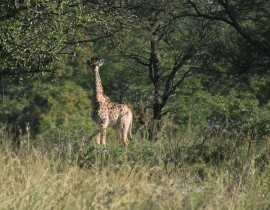 The first giraffe calf has been born to the recently translocated population of giraffe. Ten adults were captured on UmPhafa back in September 2013 and were transported the short distance next door to the second, separate portion of the reserve to create a breeding nucleus on this side of the property. Having a gestation period of around 14 months, the giraffe cow would have been pregnant prior to being moved, but the fact that her pregnancy reached full term indicates that these animals are settling well into their new surroundings. 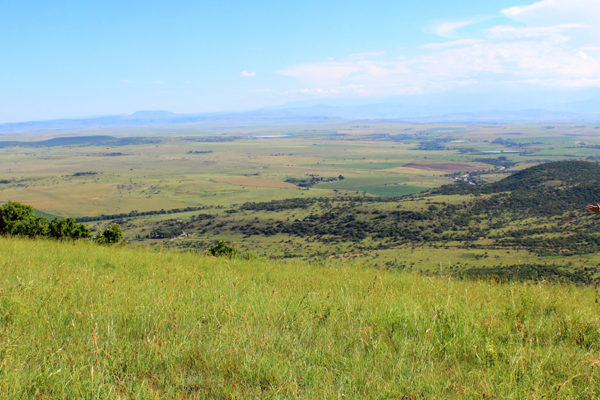 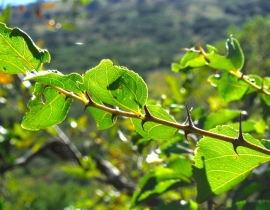 UmPhafa: What’s in a name?

The umPhafa tree: Not only a tree that is...